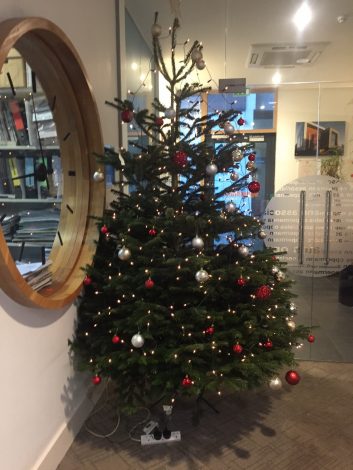 The Christmas Spirit has arrived at Oppermanns.

At this time of the year, we must not forget those less fortunate than ourselves so this year, instead of sending Christmas cards, Oppermann Associates have made a donation to the Peter McVerry Trust.

Fr. Peter McVerry grew up in Newry, Co. Down and after his ordination as a Priest in 1975, he lived and worked in Summerhill, North Dublin.  During these years, he came face to face with the problem of homelessness and deprivation. In 1983, He founded a charity to tackle homelessness called The Arrupe Society.  It was later remained the Peter McVerry Trust, which began as a three-bedroom flat in Ballymun.   The Trust grew from one flat over the years to include eleven homeless hostels, over 100 apartments, a residential drug detox centre and two drug stabilisation services.

In 2013, the charity worked with almost 3,600 vulnerable youths. In 2014, he appealed to the government to buy more housing for the homeless. He advocated greater spending to help reduce inequality.  He stated that the crisis of homelessness was threatening middle-class and working-class families.

However, Fr Peter McVerry told The Irish Times that this was a vast underestimation of the amount of homeless people living in Dublin and amounted to “only about half the real number of people sleeping rough each night”. He added that seven adults were becoming homeless in Dublin every week.

Christmas is a time that they, and other charities need as many donations as possible.

The Staff and Directors would like to wish you and yours a very Happy Christmas and a prosperous New Year. 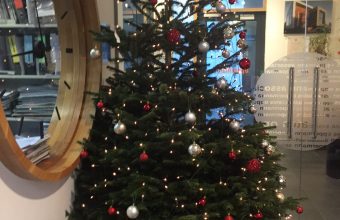