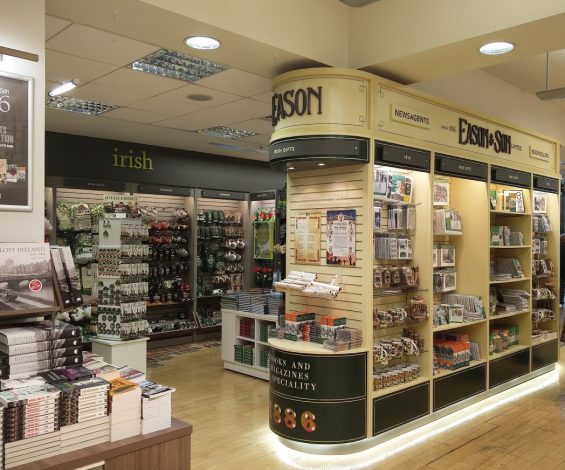 The Irish Interest Area of Eason’s bookstore on O’Connell Street, Dublin has been refurbished to commemorate the 1916 Easter Rising, hence Eason Rising.

The refurbished space sells Irish books and gifts and incorporates touch screen technology to relay the story of the 1916 Rising.

Also on display are historical letters and artefacts from Eason’s own archive.  This is Phase 1 of the proposed refurbishment of the overall floor. 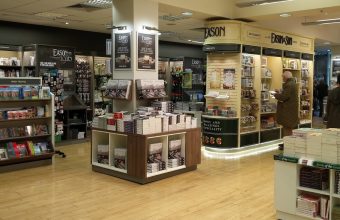 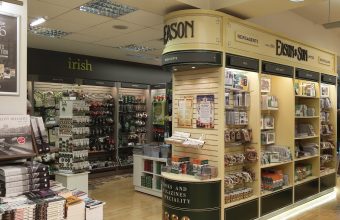 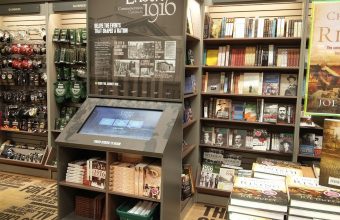 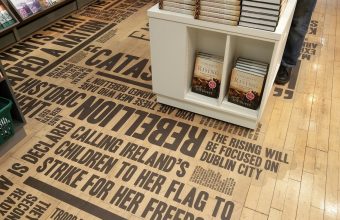 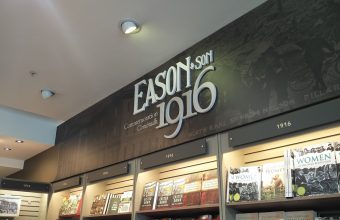