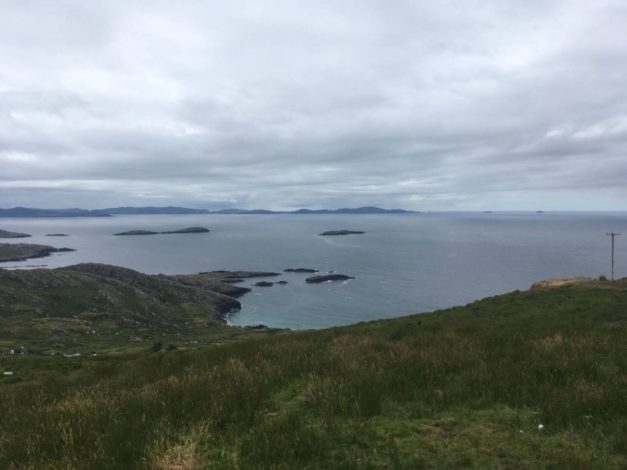 Well done to our colleague, Stephen O’Shea, on completing the Ring of Kerry Charity Cycle (for the 4th time) on 7th July 2018. Stephen cycled the 175km route along with 7,000 others, including some who rode Tandems, Tricycles, ‘High Nellies’, and even one Penny Farthing bicycle.

The Ring of Kerry Charity Cycle began over 35 years ago when a group from Killarney had an idea to cycle the “Ring of Kerry” to raise money for charity.  Today, the Charity Cycle brings thousands of participants together each year, making it Ireland’s largest one day charity event.

It was a long and challenging cycle but Stephen made it to the end and helped raise money in aid of Pieta House.

About Pieta House
In 2003, Joan Freeman, a practising psychologist, closed down her own counselling business and dedicated her time to finding out how she could help people who were suicidal – what would be beneficial to them and help them get through their dark time. After three years of research, in 2006, Pieta House opened its doors in Lucan, County Dublin and since that day have seen and helped over 30,000 people in suicidal distress or engaging in self-harm and established twelve subsequent centres across Ireland. With over 270 therapists and administration staff, the demand for their services hasn’t let up.  In 2016 alone, almost 6,000 people came through their doors suffering from suicidal ideation and/or engaging in self-harm, or to avail of suicide bereavement counselling.
So every donation (however small) goes a long way and Stephen’s fundraising page is still open for donations at https://tinyurl.com/Stephen-ROKCC2018 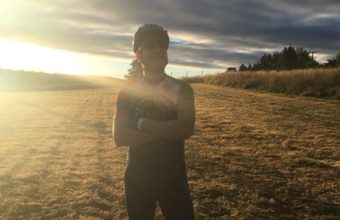 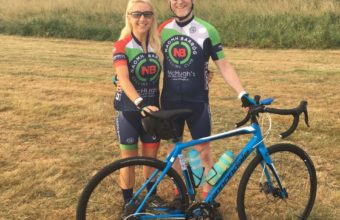 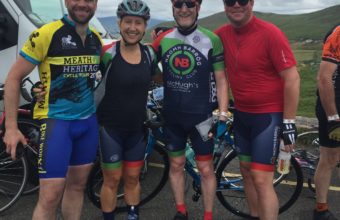 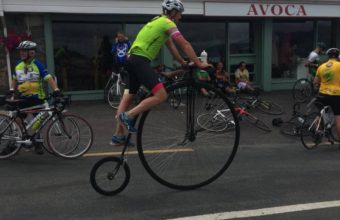 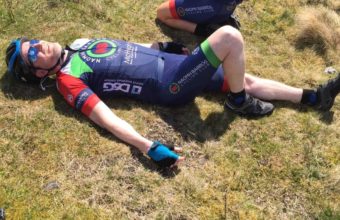 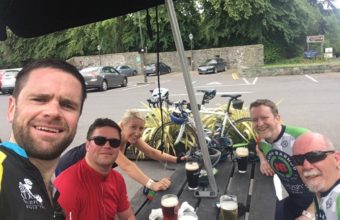